Learn about our work here...
Bring on the science
0%
HomeResourcesBOI marine reserve proposals

In May 2014, Fish Forever released a community consultation document proposing two no-take marine reserves in the Bay of Islands. The proposal was well supported by the public - 1349 submissions were received, 81% were in favour of the proposal.

Below you'll find the proposal, the submission report and all the supporting documentation that was prepared prior to its release. 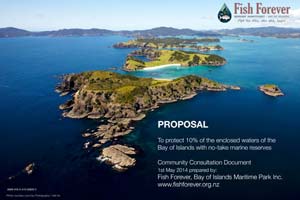 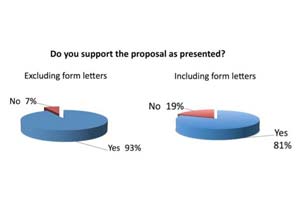 Analysis of boundary design for two proposed Marine Reserves in the Eastern Bay of Islands: a report to Fish Forever. By Vince Kerr, 2014 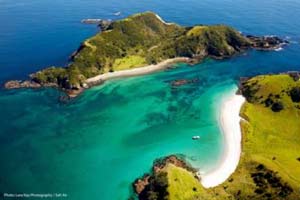 Options for no-take marine protected areas in the eastern Bay of Islands: a discussion document. By John Booth, 2013 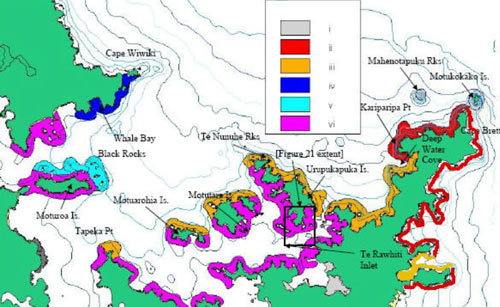