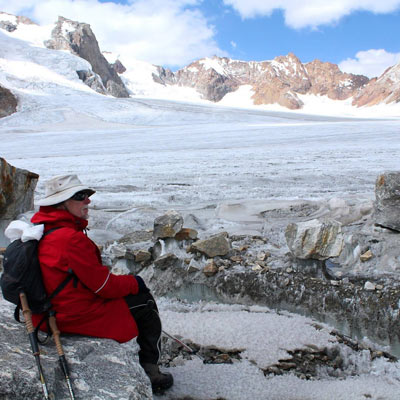 Chris has been professionally involved with protecting and repairing aquatic habitats since 1971. After embracing scuba diving in 1988 he took on protecting fish populations as well. He’s been involved in marine reserve establishment or monitoring at several sites in New Zealand and overseas. He and Vicky produced the underwater DVD, “Like more Fish” about Kapiti Marine Reserve in 2004. In the Bay he has been active in Russell Landcare, BOIMP, Baycare and Fish Forever as well as exploring the marine environments between Whangaroa and Poor Knights.