In the July this year there will be a final attempt to bring together 25 countries to agree a huge marine protection area for the Ross Sea. Next week, Fish Forever will host a screening of The Last Ocean, an award-winning documentary that portrays the beauty and special ecological value of this region. Fish Forever’s purpose is to promote awareness about a similar cause closer to home: protection of our own resources and the biodiversity within the Bay of Islands.

Fish Forever is a community-run campaign that launched in early 2010 with the objective to protect some of the ecologically significant areas of the Bay of Islands within a network of marine protected areas. These areas should be subject to generational review and be locally determined and managed.

After a period of community consultation in 2010-2011, some initial areas were identified as potential candidate sites. Key areas fell within the rohe of Patukeha and Ngati Kuta at Te Rawhiti and includes Maunganui Bay, an area currently under rahui (no fishing, except for kina). Since then there have been many conversations between Fish Forever and the two Hapu, building a better understanding of each other’s aspirations and concerns.

A recent hui at Te Rawhiti saw the coming together of various groups – notably Ngati Kuta, Patukeha, Fish Forever and their sister group Living Waters, Project Island Song and the Eastern Bay of Islands Preservation Society – all united in the same purpose: to find a holistic, inclusive approach to safeguarding the ecologically, culturally and historically rich environment and supporting the protection of traditional Maori customary fishing grounds within the Eastern Bay of Islands. 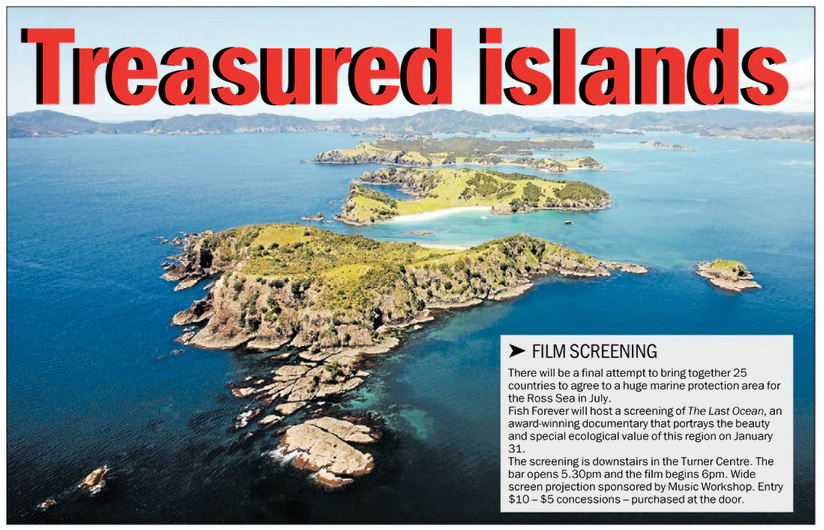