A voluntary fishing accord

Simple actions we can take to conserve fish stocks

Simple actions we can all take to conserve fish stocks

Let's put the big ones back

Putting the big snapper and big crayfish back is one thing we can do to keep our shallow reefs healthy.

One big fish a day

Catching kingfish, hapuka or bass?
How about limiting our take home catch to just one big fish in total per angler per day?

Leave our scallop dredges in the garage 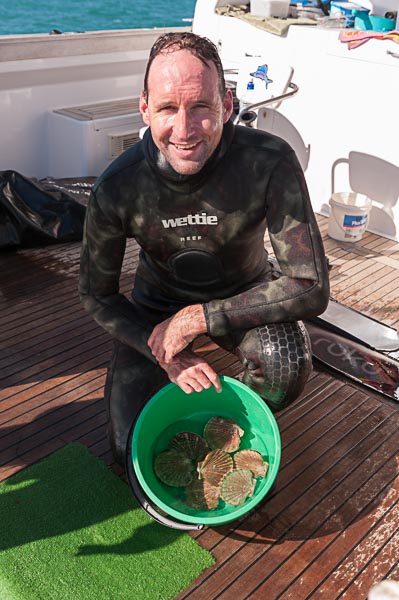 Snorkel for scallops, tank dive if we must, but please let's leave our dredges in the garage. It's not a good method of fishing for these guys.

Photo: MPIWe throw back a lot of undersized fish nowadays.  Handling and releasing them carefully increases their chances of surviving to be big!

MPI put out a great brochure on best-practice. Hit the download button below... 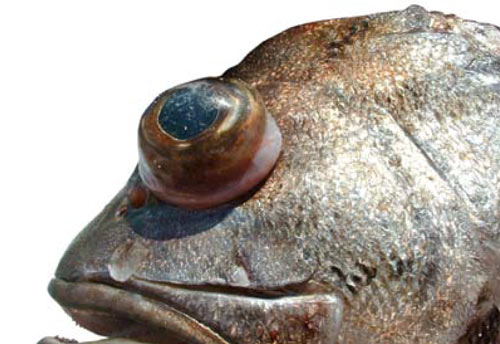 Exophthalmia in a dhufish captured by a recreational angler from approximately 40m in depth.

Fishing in shallower water enables release with less harm to the fish.

"Depth of capture was by far the most important factor affecting release mortality. Mortality increased from an average of 3.42% of fish caught in the shallows (5, 15 and 30 m) to 69.0% of fish from the deeper waters (45 and 65m)."

Below is a summary from this Australian study:

Cages were used to investigate the mortality after catch and release angling of snapper Pagrusauratus (Family Sparidae), a recreationally and commercially important demersal species found throughout temperate coastal and shelf waters of Australia. Overall, 65.4% of the 604 snapper caged in the experiment survived release.

Depth of capture was by far the most important factor affecting release mortality. Mortality increased from an average of 3.42% of fish caught in the shallows (5, 15 and 30 m) to 69.0% of fish from the deeper waters (45 and 65m).

The clear depth stratification in rates of mortality of snapper indicates that Legal Minimum Length (LML) and or bag limits are suitable management regulations for shallow coastal areas, but that their usefulness decreases at deeper offshore locations. This bodes well for the management of snapper dwelling in the numerous shallow bays, sounds and gulfs around Australia that have well defined boundaries suitable for defining separate management zones.

In contrast, deeper offshore fisheries need to consider management strategies that include alternatives to size and bag limits, and would certainly need to include estimates of post-release mortality when attempting to manage a fishery through controlling total fishing mortality.

Take enough to feed our whanau

And if you don't want the heads - give them away on this site: https://www.freefishheads.co.nz/